How to Get People to Actually Participate in Virtual Meetings 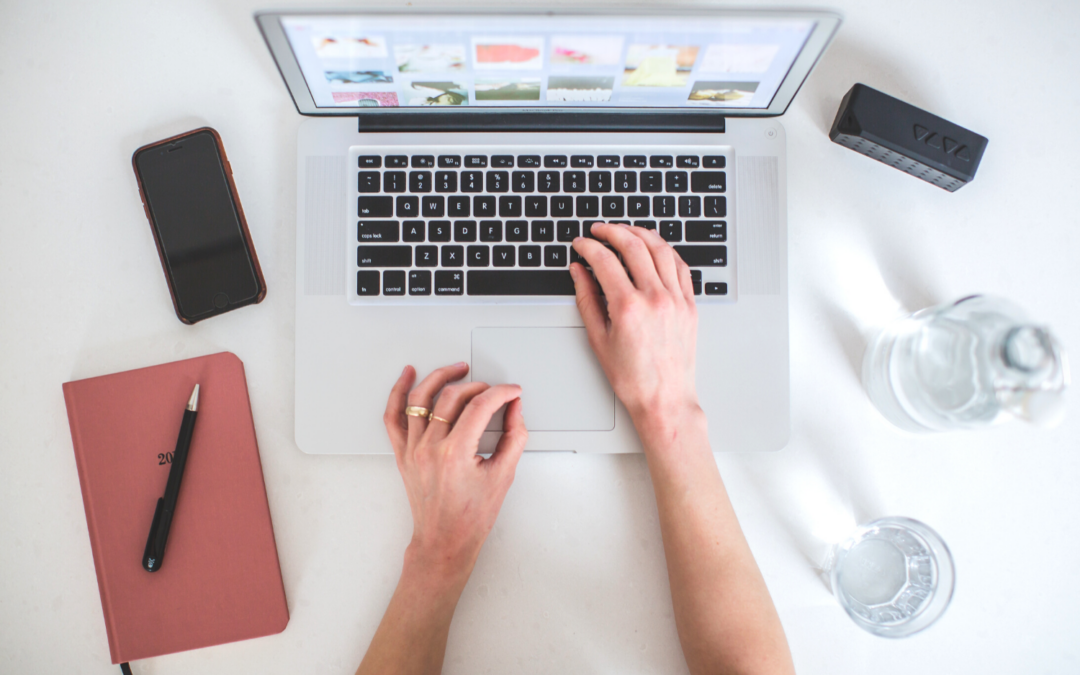 These days it’s hard to get people to pay attention in any meeting, but when people aren’t in the same room, it can be especially difficult. And it’s particularly annoying when you make a nine-minute argument, pause for an expected reaction, and get: “I’m not sure I followed you” which might as well mean: “I was shampooing my cat and didn’t realize I would be called on.”

Let’s face it, most meetings have always sucked because there’s often little to zero accountability for engagement. When we are together in a room, we often compensate with coercive eye contact. Participants feel some obligation to feign interest (even if they’re staring at their phones). In situations where you can’t demand attention with ocular oppression, you have to learn to do what we should’ve mastered long ago: create voluntary engagement. In other words, you have to create structured opportunities for attendees to engage fully.

There are four broad reasons to hold a meeting: to influence others, to make decisions, to solve problems, or to strengthen relationships. Since all of these are active processes, passive passengers in a meeting rarely do quality work. The precondition for effective meetings — virtual or otherwise — is voluntary engagement.

We’ve spent the last few years studying virtual training sessions to understand why most virtual gatherings bore groups into a coma. As we’ve done so, we’ve discovered and tested five rules that lead to predictably better meeting outcomes. In one study we did, comparing 200 attendees of a face-to-face experience with 200 of a virtual experience, we found that when these rules are applied, 86% of participants report as high or higher levels of engagement as in face-to-face meetings. And we’ve now applied these rules with over 15,000 meeting participants.

Let’s take Raul, a mid-level manager, who is about to lead a 15-minute virtual presentation to 16 of his peers scattered from North to South America. His goal is to convince them they should identify some global sales opportunities from each of their regional account portfolios, then cooperate in pursuing them. To avoid a passive lecture and engage the group, he plans to use 18 slides. Here are the rules Raul should follow.

First, never engage a group in solving a problem until they have felt the problem. Do something in the first 60 seconds to help them experience it. You might share shocking or provocative statistics, anecdotes, or analogies that dramatize the problem. For example, Raul could share a statistic showing average global deal sizes for a competitor that provokes a sense of inferiority with the group. He could share an anecdote about a frustrated customer who discontinued purchasing because the team failed to offer global pricing and support. Or, he could engage emotions by making an analogy to whales who feed far more effectively when they work together to encircle large schools of krill— and then take turns gorging on the feast. No matter what tactic you use, your goal is to make sure the group empathetically understands the problem (or opportunity) before you try to solve it.

When people enter any social setting, they tacitly work to determine their role. For example, when you enter a movie theater, you unconsciously define your role as observer — you are there to be entertained. When you enter the gym, you are an actor — you are there to work out. The biggest engagement threat in virtual meetings is allowing team members to unconsciously take the role of observer. Many already happily defined their role this way when they received the meeting invite. To counteract this implicit decision, create an experience of shared responsibility early on in your presentation. Don’t do it by saying, “Okay, I want this to be a conversation, not a presentation. I need all of you to be involved.” That rarely works. Instead, create an opportunity for them to take meaningful responsibility. This is best done using the next rule.

3. The nowhere to hide rule.

Research shows that a person appearing to have a heart attack on a subway is less likely to get help the more people there are on the train. Social psychologists refer to this phenomenon as diffusion of responsibility. If everyone is responsible, then no one feels responsible. Avoid this in your meeting by giving people tasks that they can actively engage in so there is nowhere to hide. Define a problem that can be solved quickly, assign people to groups of two or three (max). Give them a medium with which to communicate with one another (video conference, Slack channel, messaging platform, audio breakouts). If you’re on a virtual meeting platform that allows for breakout groups, use them liberally. Give them a very limited time frame to take on a highly structured and brief task. For example, three minutes into his pitch, Raul could say something like, “The next slide shows who your partner will be. I want you to take two minutes in your breakout group to identify a global regret: a client you believe you could have had a much bigger deal with if we had worked together better in the past 12 months.” Next, he could ask everyone to type their answers into the chat pod, and/or call on one or two to share their example over the phone.

Nothing disengages a group more reliably than assaulting them with slide after slide of mind-numbing data organized in endless bullet points. It doesn’t matter how smart or sophisticated the group is, if your goal is engagement, you must mix facts and stories. We encourage people to determine the Minimum Viable PowerPoint (MVP) deck they need. In other words, select the least amount of data you need to inform and engage the group. Don’t add a single slide more. A side benefit of this rule is that it forces you to engage the attendees. If you have too many slides, you feel enslaved to “getting through them.” If Raul has 18 minutes to get his job done, 15 slides is far too many. He should be able to make his case with one or two slides, then use any additional slides to accomplish the tasks in rules 1-3 above.

Never go longer than 5 minutes without giving the group another problem to solve. Participants are in rooms scattered hither and yon with dozens of tempting distractions. If you don’t sustain a continual expectation of meaningful involvement, they will retreat into that alluring observer role, and you’ll have to work hard to bring them back. In his 15-minute presentation, Raul should have 2-3 brief, well-defined, and meaningful engagement opportunities. For example, he could wrap up his presentation with a group-generated list of options, then throw out a polling/voting opportunity to determine the team’s opinion about where to begin.

The truth is these rules should already be second nature, no matter what kind of meeting you’re leading. But the stakes are even higher today when team members are out of sight and their minds are free to wander. Following these five rules will dramatically and immediately change the productivity of any virtual gathering.