Fraud incidents on the rise 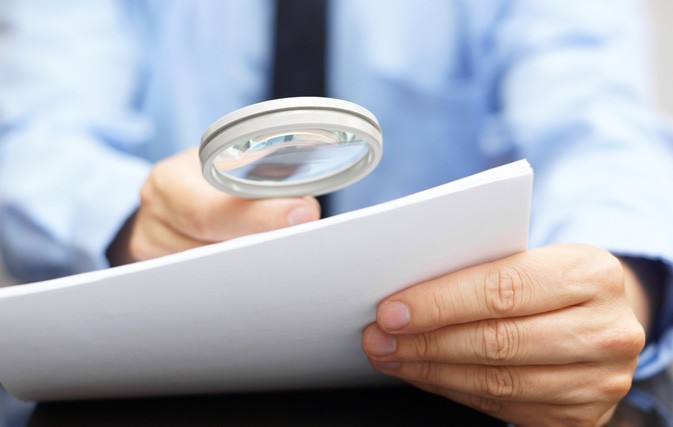 Executives globally are seeing a major increase in fraud incidents:

A total of 82% of the 545 senior executives surveyed worldwide said they had experienced a fraud incident in the past year, compared with 75% in a 2015 survey, according to the report issued Tuesday by New York-based Kroll Inc.

A total of 85% of the executives also reported their company had experienced a cyber attack or information theft, loss or attack in the last 12 months, according to Kroll’s Global Fraud & Risk Report.

Theft of physical assets was the most prevalent type of fraud reported in the last year, cited by 29% of the respondents, compared with 22% in 2015’s survey.  This was followed by vendor, supplier or procurement fraud, cited by 26%, and information theft, loss or attack, cited by 24%, each of which increased by 9 percentage points from the previous year.

Among other survey findings, current and ex-employees were the most frequently cited perpetrators of fraud, cyber and security incidents over the past 12 months.

Of those who had experienced fraud, 39% said it was perpetrated by a junior employee, 30% by senior or middle-management employee, and 27% each by an ex-employee, freelance or temporary worker, or an agent or intermediary.

The online survey was conducted on Kroll’s behalf by Cambridge, Massachusetts-based Forrester Research Inc. in July and August of 2016.