Parents Uneven In Teaching Philanthropy To Their Kids 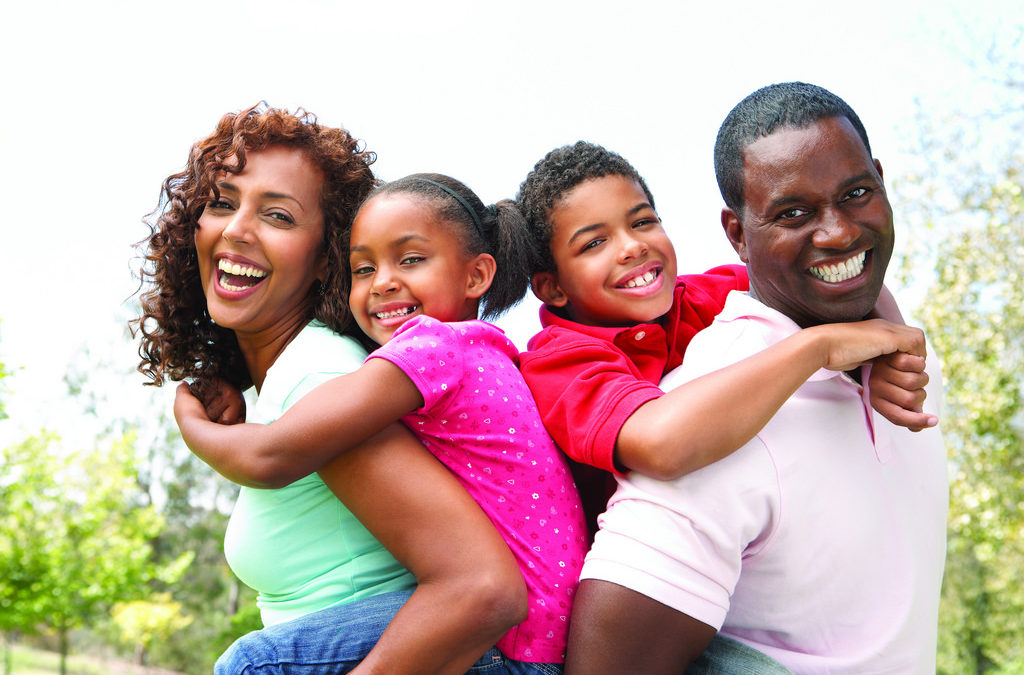 Parents can influence their children while they live in the same household, the kids carrying the behavior into adulthood. While daughters are absorbing philanthropy lessons more quickly than sons, neither match what their parents did when it comes to charitable giving.

If giving is to increase, then society in turn must find ways to ensure that sons get with the program and daughters continue to implement the lessons learned.

That’s the bottom line of a study “Women Give 2018, Transmitting Generosity to Daughters and Sons” from the Women’s Philanthropy Institute at the Indiana University Lilly Family School of Philanthropy in Indianapolis, Ind.

“It is not looking at sons versus daughters. It’s the relationship between parents and children,” is hoFw Debra Mesch, Ph.D., explained the study. Mesch is a professor and the director of the Women’s Philanthropy Institute.

The study explores the linkage between whether parents give to charity and whether their adult children give. It also provides data on frequency and amount of parental giving as well as the parents’ wealth level and the possible impact on the kids’ giving as adults. The study mines data from the Philanthropy Panel Study (PPS), a module in the Panel Study of Income Dynamics (PSID). It uses the nationally-representative Survey Research Center sample (SRC) portion of the PPS for seven calendar years of data, collected every two years from 2001 to 2013.

“Daughters are more likely to be socialized into giving and socialized at an earlier age,” said Mesch. Parents tend to teach sons more risk-taking as children than daughters. The messages are subtle. Girls are somewhat less active as children and parents spend more time reading with them and passing along traits for empathy, she said.

The reason this is important to know, according to the authors, is the continuing intergenerational transfer of wealth and the potential to increase charitable giving.

“Parents have the ability to influence children while they live in the same household, and children can carry this behavior into adulthood. If giving is to increase to continue to address the pressing challenges of today’s society, then society in turn must find ways to ensure that these values are passed on to both sons and daughters,” according to the authors.

The vast majority of both the parents and their adult children in the sample gave to charity at least once during the multi-year study period – 86.6 percent of parents, and 79.4 percent of children. Looking at children according to gender, daughters are slightly more likely to give than sons (80.2 percent compared to 78.5 percent), which according to the authors is not statistically significant.

The average dollar amount that parents in the data give to charity is greater than that of their children. Parents give an average of $946, and their children give an average of $700. Sons tend to give more on average than daughters ($743 compared to $662). However, these summary statistics do not take into account demographic factors, such as the gender gap in income and wealth levels that may explain much of this difference, according to the authors.

When the parents’ wealth is less than $100,000, the relationship between parents’ and children’s giving follows the pattern established in earlier findings. All children (both daughters and sons) with lower-wealth parents have a greater likelihood of giving if their parents give. This relationship is stronger for daughters than for sons, according to the report’s data.

To see the complete study, go to https://philanthropy.iupui.edu/womengive