Study: Generations Are Changing And So Should Fundraising 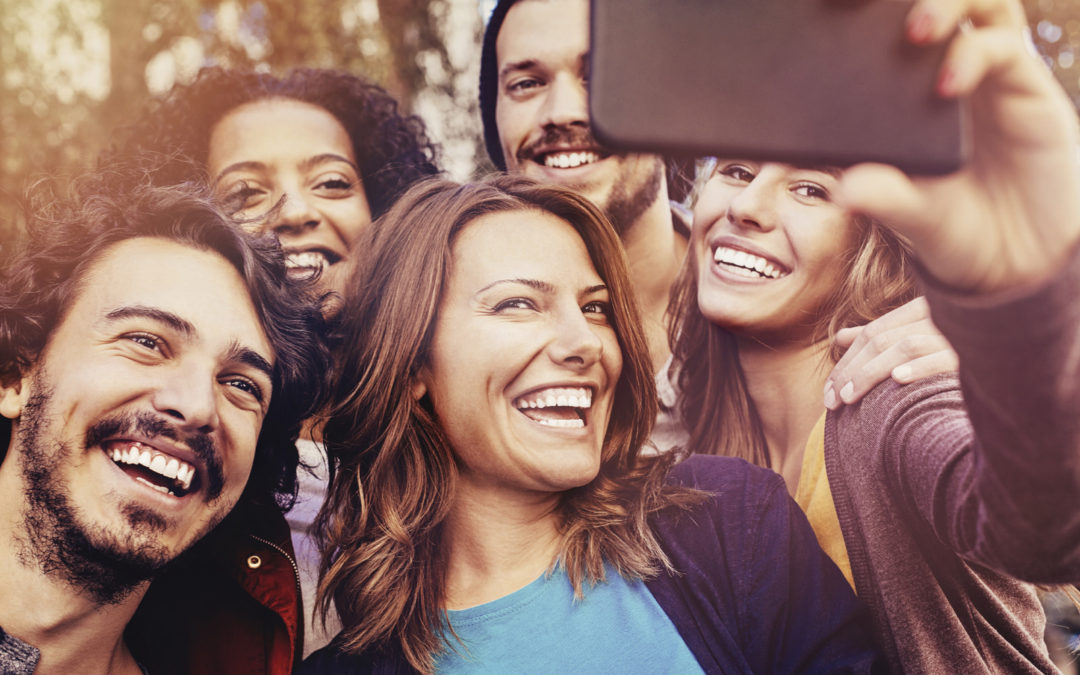 Fundraisers licking their chops waiting for Millennials to start giving are going to have to wait for approximately two decades because Boomers are not even close to relinquishing their positions as the top donors. And, Millennials will be behind GenX, a group predicted to be the next big thing for philanthropy.

The number of donors is declining but those who are giving are picking up the slack. That’s not the case in the channel donors use, with use of direct mail response declining but online giving not filling the gap.

Those are among the data points in “The Next Generation of Giving Report,” issued today by the Blackbaud Institute for Philanthropic Impact, which is part of software firm Blackbaud in Charleston, S.C. It is the third in the series that started in 2010.

To get the data, 1,339 donors were interviewed by Edge Research on a commission from Blackbaud. It was controlled to be a nationally-projectable sample of donors. The surveying was done this past January. The report was written by Mark Rovner of Sea Change Strategies and edited by Ashley Thompson of the Blackbaud Institute.

The deepest pockets remain “matures” who give more per capita than any other generational group at $1,235. That will change as the “matures” age out. That begs an answer to the question: With a new generation coming into prime giving age perhaps the “founding assumptions that give rise to philanthropy as we know it still holds” according to the report.

“The GenX story, to me, is the headline. There are 65 million GenXers in the U.S. and they are not even in their prime giving years,” said Rovner.  Millennials are 25 to 30 years away from being in prime giving years.

Giving is distributed across more channels than ever. Except for social media, reported use of giving channels has declined or remained static across the board from 2013 to 2018. Younger generations are more open to a wider range of solicitation channels. This could be an indication of donors being confused on how to respond to solicitations by nonprofits.

The data showed that donors get most of their information about an organization from the group’s website. How they got there is a different matter. Thompson said that “an organization’s website continues to be the storefront,” but that “in an omnichannel world “chances are engagement was in other channels including by direct mail.”

It is getting harder to calculate the return on investment (ROI) in a fundraising channel. “Attribution has become a nightmare,” Rover said. He tells fundraisers to calculate ROI “by the audience not by channel because there is so much spillover between channels.”

The additional channels are apparently pushing people to get involved sooner. Previous studies showed that in the early TV-age that people knew of an organization for 10 to 15 years before making that first gift. “Now younger generations are bringing their whole selves much earlier than in the age of TV,” said Thompson.

Additional findings from the study include:

* Fewer Americans are giving, so understanding and retaining the donors you have is more important than ever. With the exception of Baby Boomers, each generation has seen a decline in the percentage of cohort members who say they give to charity since 2013.

* Baby Boomers say they gave nearly $60 billion to nonprofits last year. That represents 41 percent of all money donated during that period. Boomers are the only generation seeing a directional increase in the percentage of cohort members who say they give.

* More than 20 percent of Gen-Xers say they expect to increase their giving in the coming year. A significant number of Gen-Xers report they are in the process of making decisions about where their money will go after they’re gone.

* Approximately 34 million Millennials contributed 14 percent of all money donated over the past year. Building relationships with Millennial donors is a long-term investment.