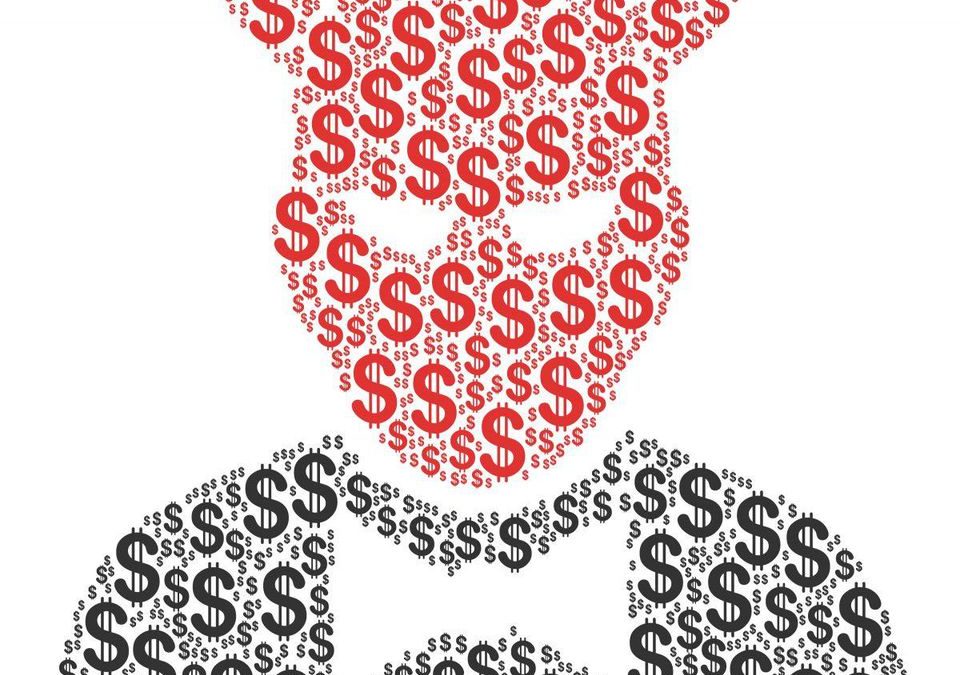 Criticism and self-flagellation are running rampant in philanthropy. Donors have been criticized for giving to Notre Dame. Nonprofits have been besieged for accepting opioid-tainted money. Pundits have argued that philanthropy is an elite charade that is failing democracy.

In this zeitgeist of tumult and self-reflection, nonprofits leaders have started to ask themselves: When should a nonprofit refuse a gift? It’s a strange question since nonprofits usually take any money they can find. But the following thought exercise might help clarify thinking on this issue:

Imagine, along the lines of Descartes' evil demon, a “demon donor” whose money comes from morally dubious activities diametrically opposed to the mission of a given nonprofit. A demon who—despite goals that are counter to those of the nonprofit—still thinks it would be better if the organization limped along. A demon who offers a gift (without which the organization may go bankrupt) provided he is honored at the gala. A demon whose true nature is known only to the nonprofit.

Should the nonprofit take the money?

Many nonprofit leaders would say yes. They would argue that the money, while tainted, has already been made and can now at least be put to good use. They would say that gala honors are meaningless. They would view the demon’s motivations as irrelevant.

But the nonprofit should reject the demon's gift and here’s why:

Not because the money is tainted. Even the most ill-gotten gains can be turned into acceptable gifts in the right context. They can be seized by the Attorney General in a criminal settlement and recycled as gifts to mitigate the harm done. They can be given by demons-turned-angels after midlife epiphanies. They can be made by inheritors atoning for the sins of their forefathers. They can be awarded by foundation trustees separated in time and (moral) space from the original sin.

Not because the demon demands to be honored. Honor—like love or laughter—can't be bought let alone mandated in conjunction with a gift. In our ironic, post-modern culture, being honored at a gala, memorialized on a plaque or receiving some other donor bauble, means little absent the heartfelt gratitude and true respect of the honoring nonprofit. Even an honor as seemingly permanent as the name on a building can be later unmasked with a little imagination. (Imagine if the Metropolitan Museum of Art placed an opioid exhibit inside the Sackler Wing.)

Not because the demon is, taken as a whole, a bad guy. The world is complicated and nonprofits can’t expect to see eye-to-eye with donors on everything. They don’t have to like or respect them. Even strange bedfellows can work together productively in areas where their normally divergent interests overlap.

The nonprofit must reject the demon’s gift because it should conceive of itself as a joint project where labor (i.e., board members, staff and volunteers) and capital work together to achieve a common objective. Involving a demon who is opposed to that objective corrupts the enterprise for all concerned. It diminishes the purpose and passion on which the nonprofit ultimately depends. If the demon can't be converted to the cause, his money should be rejected.

In the real world, few donors are truly demonic though many still support organizations whose values and objectives they don't wholeheartedly embrace or may even undermine through their actions as voters, political donors and executives. So at a time when investors are more actively working to align their investments with their values, nonprofits should strive to do the same thing by aligning their donors with their values.

Nonprofits could do this by taking on a KYD (i.e. Know-Your-Donor) obligation to help would-be donors truly understand their mission and objectives, and to accept gifts from only those donors whose actions and beliefs suggest significant alignment.  Even nonprofits that ultimately accepted some misaligned gifts would still make a positive difference by educating donors and trying to change their behavior. Nonprofits that never felt like they had the financial capacity to reject a gift—after all, only half enjoy operating reserves of more than one month of expenses—would have extra motivation to buildup their "courage money" over time.

Despite their power imbalance vis-à-vis donors, mission-driven nonprofits should not be merely passive receptacles for donor largesse. In areas such as education, healthcare, criminal justice, and climate change, they have ringside seats to our most pressing problems. They are uniquely positioned to actively engage with donors who—in addition to their capacity to make gifts—have the power and influence to make positive change. Donors whose dollars or deeds are misaligned with a nonprofit's mission should not be accorded the privilege of making a donation.