Resettlement Nonprofits Have a Core Role in Local Economic Development 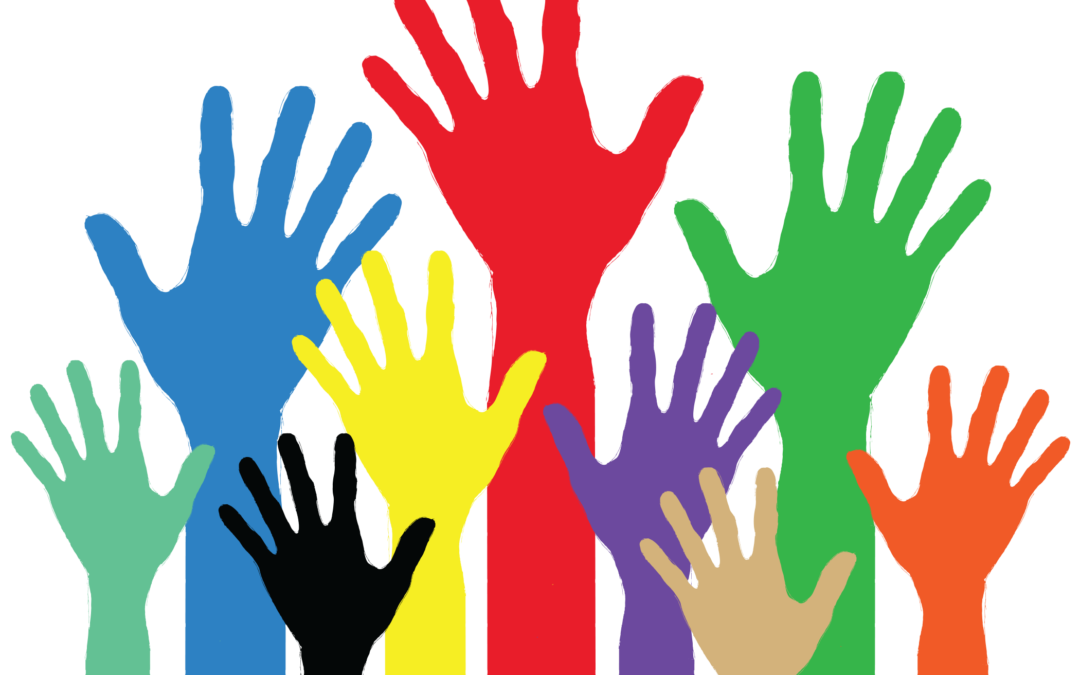 Resettlement Nonprofits Have a Core Role in Local Economic Development

Imagine you’ve spent a decade living in a refugee camp, having been forced out of your home, and your country by circumstances beyond your control. Your house is now a tent, surrounded by thousands of other tents also full of displaced people. The crowd, with its noises and smells, is overwhelming. Your water comes from a dirty pail and your food, such as it is, from a communal feeding station pot under yet another tent. Your possessions amount only to what you were able to carry when you fled your village. You can no longer remember the faces of the family members you left behind.

Then, one day, you leave the camp and board a plane—your first ever flight. When you land, many hours later, you’re in a major metropolitan city in yet another foreign country. You barely speak the language or know how to find your one piece of luggage, never mind how to get to the address of a caseworker you’ve never met.

As you stand alone in the middle of the airport arrivals hall, what is going through your mind? For Edward Murinzi, a refugee from the Democratic Republic of Congo, whose story is similar to that above, those thoughts were ones of fear: “How will I start? How will I manage?”

Edward was lucky. He happened to meet a friendly NPR journalist at Reagan International Airport, who helped him find his bag and contact his caseworker. Some refugees who find themselves arriving in Chicago are also lucky; they have the assistance of the Pan-African Association, where people like Claire Mukundente—herself a refugee—are on hand to help them learn the basics of life in their new country.

Conquering these basics is essential to helping new arrivals deal with simple day-to-day functioning, things those of us born in America wouldn’t give a second thought. Mukundente says food is the focus of many early lessons. Imagine going from standing in line for rations to wandering the overstocked aisles of a modern supermarket, for instance. She goes shopping with newcomers and helps them learn how to make healthy choices and to store and cook what they buy. Many refugees have spent so many years in camps that everyday appliances like ovens and refrigerators are unfamiliar.

Mukundente and her colleagues also help with using public transportation, opening a bank account, and understanding societal norms and cultural quirks the rest of us take for granted. These, says Murinzi, three months after his arrival in Washington D.C., are the “invisible lessons.” For him, the concept of time was the most important of these. He quickly realized that “time was paramount to every success in America,” a particularly steep learning curve after two decades of waiting in a Ugandan refugee camp.

Other nonprofits, such as Lutheran Services in America and World Relief, provide similar assistance to refugees and asylees, often relying on individual volunteers and community groups to provide the help immigrants need to integrate successfully. They fill in the knowledge gaps that government-funded assistance doesn’t cover and provide a robust support system, helping to maintain community stability and foster appreciation for the skills and experience the new arrivals bring with them.

Helping these new residents to adapt and feel welcome isn’t just humanitarian best practice. The economic and cultural contributions of immigrants are vital to maintaining America’s economic vitality and its rich cultural diversity, which are closely linked. Diverse, dynamic cities attract more people, new businesses and—as a result—more money. As a 2015 federal government report on immigrant and refugee integration points out, immigrants increase the country’s labor force and customer base and are more entrepreneurial than native-born Americans, readily contributing their creativity and innovation to society. They pay taxes that contribute to everything from the nation’s infrastructure to the care of its senior citizens, and their children and grandchildren grow up to do the same. Clearly, investing in their success is investing in America’s success.—Melinda Crosby