Politics Hampering Philanthropy In 40% Of The World 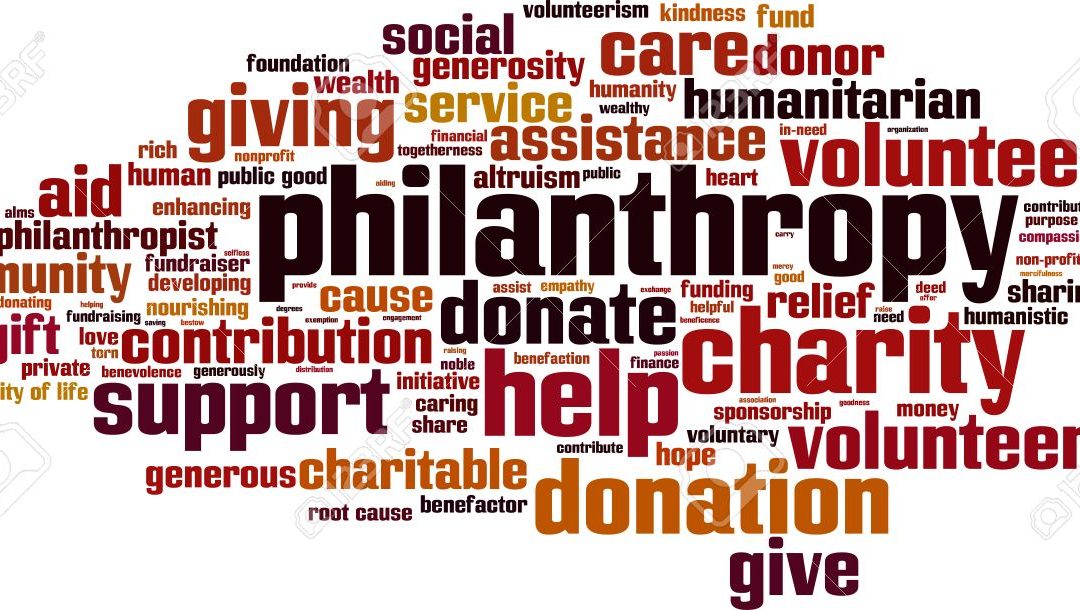 While the regulatory conditions for philanthropy have shown improvements in six of the 11 regions around the world since 2015, the overall philanthropic environment in about 40 percent of countries and economies evaluated remains restrictive. Political environments present significant challenges to philanthropic activity.

The Middle East and Northern Africa ranked lowest on political environment among the 11 regions studied, followed by Sub-Saharan Africa and Latin America. More positively, economies with favorable philanthropic environments are linked with higher economic indicators such as per capita Gross Domestic Product (GDP).

Those are among the findings of a new study, the 2018 Global Philanthropy Environment Index (GPEI), from the Indiana University Lilly Family School of Philanthropy at IUPUI in Indianapolis, Ind.

“With billions of dollars in philanthropic aid and other resources at stake — we need to understand the factors that enable philanthropy to thrive and those that restrict it,” said Una Osili, Ph.D., Professor of Economics and Associate Dean for Research and International Programs at the IU Lilly Family School of Philanthropy.

The GPEI includes evaluations of 79 economies on a five-point scale (1.0 to 5.0) across five key factors that measure the ease with which philanthropic organizations can operate, both within countries and across borders. The report is designed to facilitate collaborations across government, business and philanthropic sectors and help inform decisions about what can be done to strengthen the environment for philanthropy.

The five factors measured in the GPEI include:

Eight of the report’s key findings include:

“We know that the public and private sectors need the help of philanthropy to solve the world’s problems,” said Amir Pasic, Ph.D., the Eugene R. Tempel Dean of the IU Lilly Family School of Philanthropy. “But our ability to maximize the impact of philanthropy in response to immediate crises and long-term challenges requires that we understand how laws, policies and cultural attitudes shape success or failure. With famine and refugees in need of immediate relief, and grave risks to peace and sustainability looming on the horizon, the stakes could not be higher.”