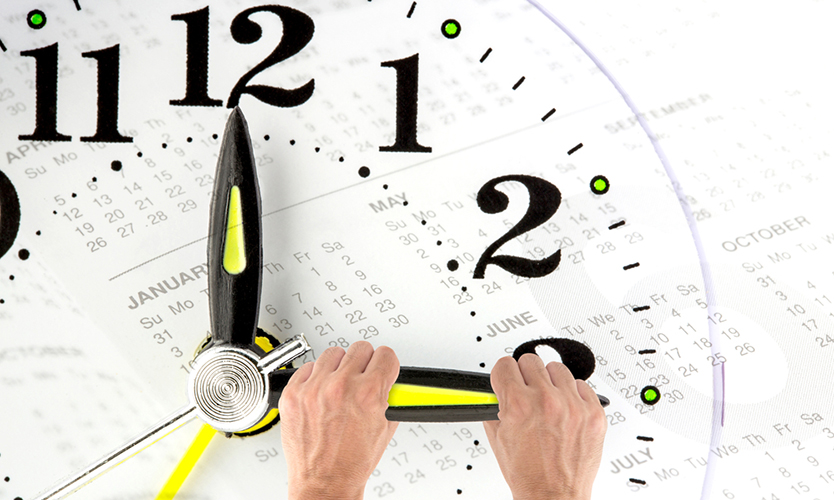 OSHA last week announced it would delay enforcement of its silica standard for the construction industry to Sept. 23 because of the need to provide additional guidance on the silica rule’s requirements for the industry. The Occupational Exposure to Respirable Crystalline Silica rule reduces the permissible exposure limit for crystalline silica over an eight-hour shift to 50 micrograms per cubic meter of air for the construction industry, one-fifth of the previous maximum.

Employers must continue to prepare to comply with U.S. Occupational Safety and Health Administration regulations issued over the past year despite delays in enforcement dates by the Trump administration.

“General contractors and applicable trades are cognizant of these rules coming down and they are diligently working to understand what these rules mean,” said Andy Giza, Scottsdale, Arizona-based assistant vice president and senior loss control consultant with Lockton Cos L.L.C. “A decrease in the permissible exposure limit is a challenge for the contractors, and I know that they’re up to it.”

In delaying the rule, OSHA made clear it expects employers to continue to take steps to either come into compliance with the new permissible exposure limit or to implement specific dust controls for certain operations as provided in Table 1 of the standard, which refers to guidance outlining exposure control methods for selected construction operations. Employers who follow these methods are not required to measure workers' exposure and not subject to the permissible exposure limit.

“I think it behooves companies to continue to prepare for the new rules, especially the silica rule because a lot of people consider silica to be the new asbestos,” said Gregory Narsh, of counsel in the Detroit and Harrisburg, Pennsylvania, offices of Pepper Hamilton L.L.P.

“It’s always good to take a deep breath and not take too much comfort out of a delay or review period for a rule and just sit back and do nothing,” said Michael Sterling, managing partner of Vandeventer Black L.L.P. based in Norfolk, Virginia. “It’s better to plan for what will happen if a rule goes into effect so that you’re able to comply, whatever the run-up period is for the effective date, even if it’s a toned-down version.”

The silica rule is also the subject of an ongoing legal challenge.

“There is always the possibility that litigation can result in a stay,” Mr. Sterling said. “Right now, I wouldn’t expect that to happen because they’ve already delayed enforcement of the rule. The courts are normally going to be reluctant to jump in and issue interim relief when an agency already does something to delay enforcement.”

The U.S. Department of Labor has also delayed its beryllium rule to May 20 to allow OSHA an opportunity for further review into questions of law and policy related to the rule, but the proposed extension would not affect the compliance dates of the rule, according to the department. Employers are required to comply with most of the obligations by March 12, 2018.

The beryllium rule still is within the review period for the Congressional Review Act and Congress and President Donald Trump have already shown a willingness to use that tool, including on OSHA’s controversial Volks rule, which aimed to clarify that employers have a continuing obligation to make and maintain an accurate record of each recordable injury and illness for five years.

But taking into account the broader political landscape and the infighting within the Republican Party that derailed the effort to repeal former President Barack Obama’s signature health care law, it would be unlikely that much effort would be expended on trying to overturn other OSHA rules such as the beryllium regulation, particularly as unions, safety associations and even some business entities are sure to object, said Matthew Linton, Denver-based of counsel, Ogletree, Deakins, Nash, Smoak & Stewart P.C.

“It seems to me that both Congress and the Trump administration are looking for quick, noncontroversial victories and not causing more potentially negative blowback, particularly on the beryllium side,” he said. “That rule really did come about because of industry and government working together more than usual.”

“I don’t see (the beryllium rule) going away like the Volks rule,” Mr. Linton added.