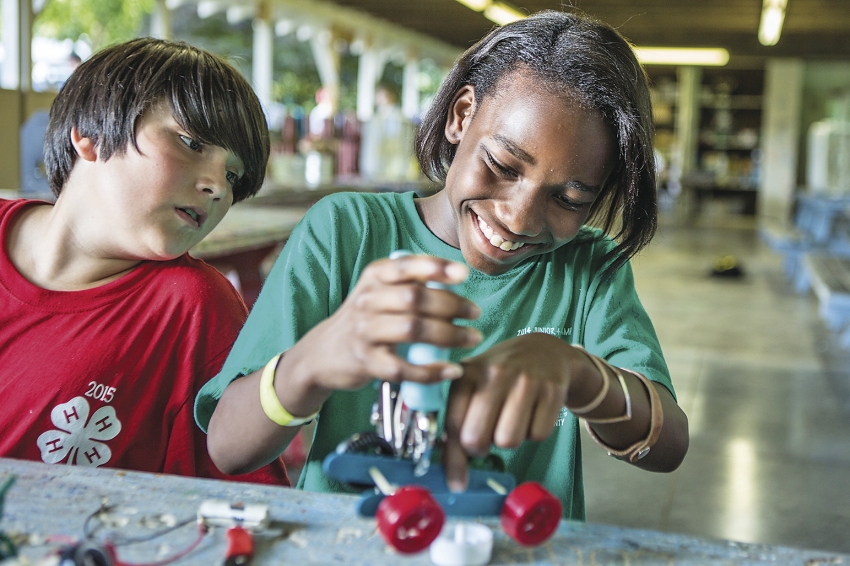 Inspiration and perspiration built America’s 1.5 million charities. Yet truth be told, many of these organizations could use a little TLC.

Imagine you’re a decades-old legacy nonprofit. Your donors are aging; competitors are crowding your niche; you’re a direct-mail organization in a mobile-app world. Or your leadership has grown entrenched, complacent, tired. Or your brand doesn’t resonate with the diverse generation of supporters you need for the future.

Since the Great Recession, the concentration of wealth into fewer hands has increased the pressure on many nonprofits, making fundraising harder and needs greater. "You’ve seen organizations that have tried to do more with less, for decades. And there’s a limit to how far you can go," says Jan Glick, author of the book Nonprofit Turnaround: A Guide for Nonprofit Leaders, Consultants & Funders.

Under such conditions, some charities fold. Others merge. But some, like the venerable organizations whose stories we feature in this issue of The Chronicle, choose to renovate.

And some long-lived nonprofits undertake makeovers simply because they have grown bulky and byzantine, like Gilded Age mansions groaning under their own weight. "We’ve worked with organizations where the various departments weren’t even aware of what each other was doing," says Howard Adam Levy, principal of Red Rooster Group, a branding agency that focuses on nonprofits. "They were referring clients to outside services they already had within the organization."

For some mammoth organizations, like the Salvation Army and Rotary International, giving local chapters freedom to adapt to community needs has been a key to staying vital over decades. "We’ve come to realize that one size doesn’t fit all," says John Hewko, general secretary of Rotary, the service group founded in 1905.

Rotary was "the original LinkedIn," Mr. Hewko says, a place to do good while forging business connections. But middle-class professionals in the Meetup era have more options for networking. The organization sees its best hopes for growth in Asian, African, and Central and Eastern European countries with emerging middle classes and underdeveloped social networks for professionals. Seventy percent of its 1.2 million members now live outside of North America.

The Salvation Army, the Christian-led social-services giant founded in 1865, has seen its Las Vegas chapter open a shelter to ensure safe housing for transgender individuals, who can be targets of harassment and violence. While Salvation Army officials say the organization isn’t undergoing a major overhaul, it is spreading the word about lesser-known programs and policies, such as those addressing discrimination, human trafficking, domestic violence, and substance abuse.

"It’s a constant battle for us to help people understand that we’re relevant," says Lt. Col. Ron Busroe, the charity’s national spokesman. Too few people, he says, know the group is more than "kettles and old clothes and disaster work."

The following stories detail how three organizations, each roughly a century old, have updated their images, shaken up operations, and found new supporters and offer guidance on how your nonprofit can take on a renovation job of its own.